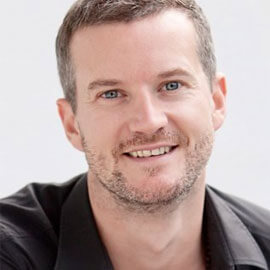 Enter your details below to download your free PDF report.

“Awesome weekend with some really eye opening jaw dropping moments. Very practical and lots of ideas & strategies to take away and use immediately. Cannot wait to start using everything I have learnt.” 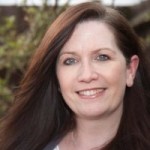 “Do one deal and your life will change. I can guarantee that. The course is jam-packed with really good advice. The mindset change that you have after the course and in your approach to business I think will change quite radically.” 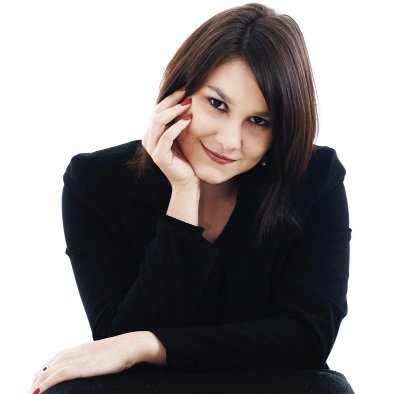 “Absolutely blown away. The content was awesome. Completely changed the way I’m pitching businesses now. In 8 weeks I’ve got 3 deals on the table.” 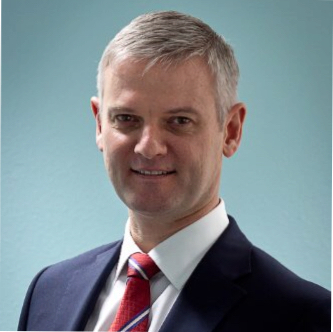 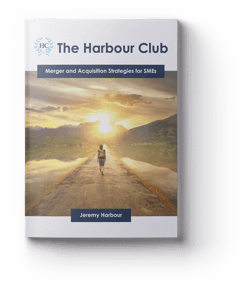 Jeremy listing his first company on the NASDAQ stock market

Who is Jeremy Harbour?

Jeremy helps entrepreneurs acquire businesses without using cash up front. In the past two decades, he’s bought and sold over 100 companies in dozens of industries all over the world. Just recently, Jeremy listed a company called “MBH Corporation PLC” with a 39 million euro market cap on the Frankfurt stock market. 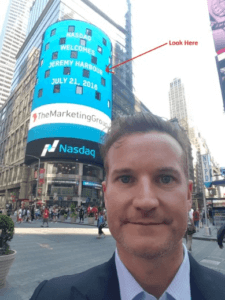 Jeremy is a Singapore-based entrepreneur with a truly global focus, owning investments in 12 countries and having bought and sold over 100 firms, and advised on around 200 more.

He lectures all over the world on the subject of SME mergers and acquisitions, with a focus on distressed and motivated acquisitions. Has coached people from numerous large organisations including Moore Stevens, KPMG, Tesco and Microsoft on how to buy small to medium-sized companies. Jeremy is also Shareholder and Advisory Director for The Mint National Bank and recognised as a DBS Business Class advisor. 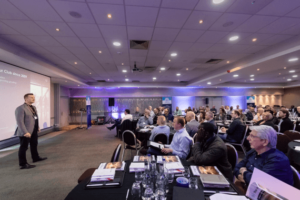 He was featured on the Money Channel, and in 2012 was asked by Capstone (the largest publisher of business books in Europe and the USA) to write his story, this book, called Go Do was published shortly after and went to number one on Amazon on three occasions.In 2015, Jeremy created the Agglomeration model – collaboratively listing SMEs on the capital markets. The first Agglomeration ‘The Marketing Group PLC’ was listed on Nasdaq in June 2016 and quickly grew to be one of the largest listed marketing companies globally.

Jeremy was Coutts Entrepreneur of the Year runner-up three times, he was on the fundraising committee of The Prince’s Trust, has been invited to Buckingham Palace and Parliament in the UK to advise on matters of business and enterprise, and has been written about in the Sunday Times, Financial Times, and numerous other publications.

Featured in the media including but limited to:

Inside this free report you’ll discover…

“For me definitely exceeded expectations, many many times over. 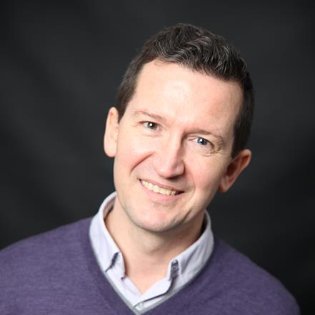 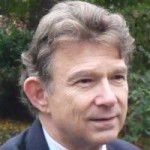 Nick Winton - Non Executive
Stephen Kennedy
Video Quote: "There are many other tools that I have learned that will add even more value but it's been absolutely well worth three days."
Simon Berry
Video Quote: "I'm very confident that I'm going to be able to do a lot with what I've learnt and people will hold me accountable"
Natalie Macaulay
Video Quote: "To be in a room with people who are questioning, like I am, the quality of discussion is incredible. Literally, I'm learning from every person I talked to."
Download My Free Report

Enter your details below to download your free PDF report.